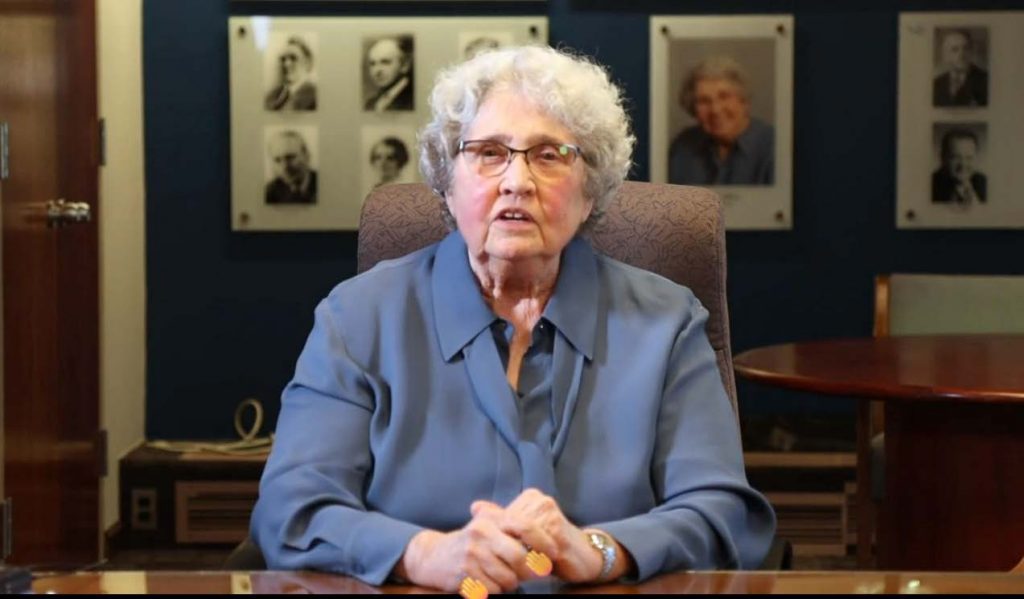 Hundreds of CSEA members joined in our union’s recent 111th Annual Delegates Meeting (ADM), the second to be held virtually.

Union leaders and staff chose a new digital platform that allowed virtual attendees a greater level of interaction among each other and presenters, including virtual “meet and greet” tables for members to interact with one another, and virtual exhibit booths to meet with staff and benefit providers.

With the theme “Empowering CSEA Leaders,” the ADM did just that with a week of workshops focused on leadership and activist education. For the first time, programs were offered along three tracks: New Officers ABCs workshops; Leadership workshops and Activist/ Advocate workshops. Also included were trainings for CSEA officers and representatives that are required under the union’s constitution, as well as division and departmental meetings.

“It’s been quite a year since our last Annual Delegates Meeting,” CSEA President Mary E. Sullivan said. “Last year, we talked about rising together to meet the challenges. This year, we’re talking about how we move forward from those challenges, working together to empower each other. As I’ve said many times before, knowledge is power.”

In her first address to CSEA members as governor, Hochul spoke about how unions helped lift her family out of poverty and pledged support for CSEA.

“New York State will always have your back and we’re going to continue to fight for the working people of our state together because you matter and the labor movement matters,” Hochul said. “We’re going to let people know that the most unionized state of America is proud of that fact. We’re going to increase our ranks and increase the influence of labor unions under my watch.”

Sullivan noted Hochul’s longtime commitment to working people, dating back to her elected positions in the Town of Hamburg and as Erie County Clerk.

“It is hard to believe, but it took nearly 250 years for New York to have its first woman chief executive,” Sullivan said. “While the wait may have been far too long, New York now has the right woman for the job in Kathy Hochul. I welcome the opportunity to work with her to move our state forward. I know that as long as she is in office, CSEA has a partner in the Executive Chamber.”

Members also got important information about how the proposed New York Health Act will affect all New Yorkers.

CSEA members were also recognized for continuing to provide essential services to their communities during the pandemic.

Union members also had the opportunity to have a little bit of fun and root for their favorite NFL team through joining in a special “Monday Night Football” themed Match Play game, emceed, or refereed, by CSEA Director of Member Engagement Adam Acquario.

To see available materials that were referenced in workshops and trainings throughout the week, visit cseany.org/adm-2021-resources.