Trending
You are at:Home»Every Day Heroes»Caseworker touted for quick actions 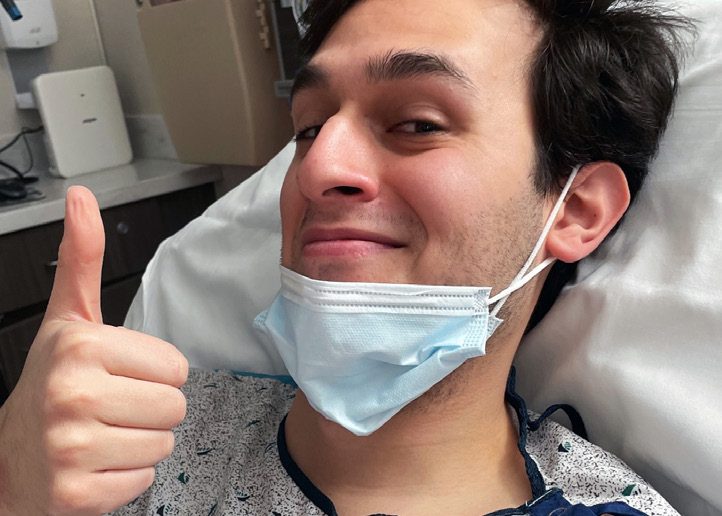 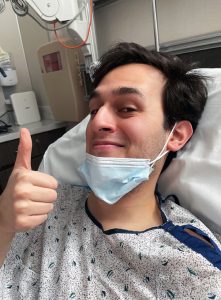 CHEEKTOWAGA — For David Corrao, a caseworker at the Erie County Children’s Services, the job is about more than just protecting the children in his caseload.

“Our goal is ‘return to parents,’ said Corrao, an Erie County Local member. “If I can prevent one of my parents from doing something that’s going to get them in a lot of trouble, I’m doing to do what I can.”

Corrao was recently faced with a situation he called ‘really scary,’ when a father abducted his own child during a planned supervised visit.

The father had arrived at Erie County Children’s Services office and was waiting in the lobby area for the child, who was being cared for by a foster parent.

Corrao arrived in the reception area at the same time as the foster parent and child, when Corrao saw the father sit down with the child on his lap.

Following the agency’s procedure, Corrao approached the father and asked if he had checked in.

The father then informed Corrao he had not checked in, and the man walked out of the office carrying the child.

Corrao followed him outside with the foster parent close behind.

“I asked him, ‘Where are you going?’ several times,” Corrao said. “He looked back at me and said, ‘I’m taking my kid.’ I was kind of bewildered, but I told the foster parent to go back inside and get security. I just kept saying over and over ‘You can’t do this. You’re not allowed to do this.’”

After the father reached his vehicle and began loading the child in, Corrao approached the vehicle and attempted to hold the door open. “I was just trying to explain to him this was not a good idea and also to buy time for the sheriff to arrive,” he said.

The father then shoved Corrao into a parked vehicle and to the ground before getting in the driver’s side of the vehicle.

“At that point I thought, ‘he’s going to get away with the kid, what else can I do?’” Corrao said. “So, I get up and I stand behind his car, because in my head I’m thinking ‘he won’t back into me, it would be foolish’, but that’s exactly what he proceeded to do.”

Corrao was able to back away from the car after being pushed several feet as the father sped away with the child.

Luckily, he suffered minor injuries and was treated at Erie County Medical Center. Corrao said he has received strong support from co-workers.

“I never expected something like this to happen,” said Corrao. “All my co-workers were so incredibly supportive. Everyone was telling me it’s going to be OK, helping me treat my injuries and what I needed to do next. The massive support from co-workers was very reassuring.”

According to media reports, the father and child returned to the father’s home, where the father was taken into police custody and faces several criminal charges. The child was returned to Children’s Services.

“Hopefully, none of my co-workers find themselves in the same situation,” said Corrao.

“We are very proud of Dave for taking such brave and quick action to try to protect everyone involved in this situation,” said CSEA Western Region President Steve Healy. “It’s another great example of how CSEA members do so much more for everyone.”