Trending
You are at:Home»Health and Safety»‘You have to be looking over your shoulder all the time’ 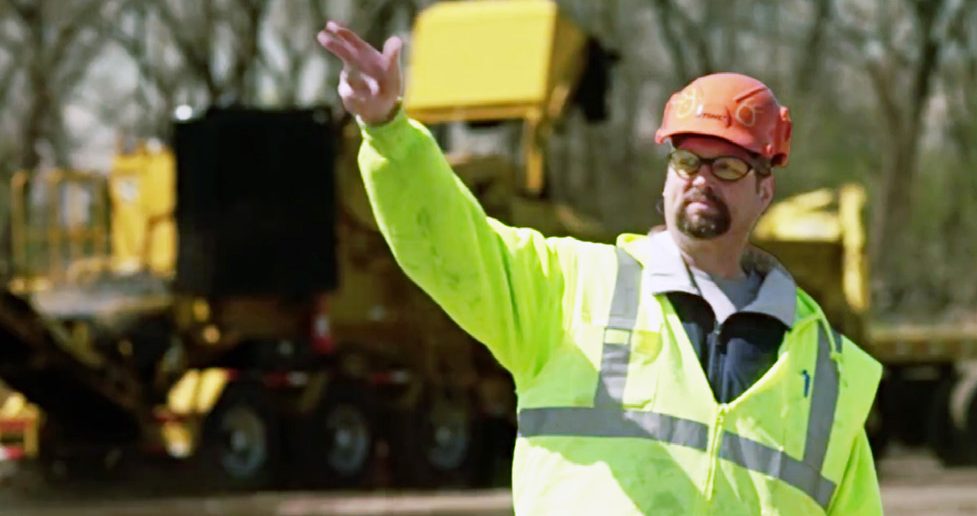 ‘You have to be looking over your shoulder all the time’ 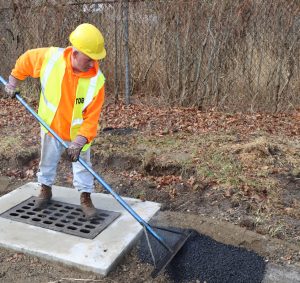 As we head into spring and roadwork season, CSEA members who work on or near state and local highways are urging motorists to continue using extra caution while traveling in work zones.

For union members in work zones, a day on the job can be especially perilous, between risk of injury and death — and far too many close calls.

“People see the cones and signs, and don’t notice or don’t care,” said Niagara Department of Transportation Local President Jimmy Jones, a highway worker. “It’s very hard to do your job when a car is going by you at 60 miles an hour.” 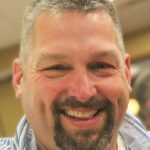 “Not only are you trying to perform a job, but you have to be looking over your shoulder all the time,” said Cummins, a working crew chief at the town’s highway department.

“People are talking or texting on their phone,” Cummins said. “Even if they aren’t on their phone they just don’t pay attention. They just have tunnel vision.”

Jones and Cummins agree that much of the problem may be that people are so conditioned to driving that they don’t notice the construction zones they’re approaching or entering.

“We have so many close calls in our attenuator trucks,” Jones said “People see us late and almost run into us. Sometimes, we have a trooper stationed up there, but it doesn’t even help.”

Cummins reminded motorists that the highway workers are on the job.

“Put yourself in the worker’s position and think how it would feel to have your safety in jeopardy,” he said. “ If I’m driving, I would think of it as if that other person is me. A car can be a killing machine. If that was you and someone flew by you, how would you feel?”

In the Town of Brookhaven on Long Island, Michael Catalano, a road repair worker for the town, narrowly escaped becoming a work zone danger statistic when a car sped past him while on the job. 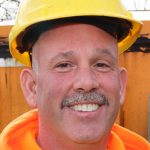 “Right after Hurricane Isaias, I was working on a cleanup project and a car almost hit me as I walked in the road,” said Catalano. “The driver had no regard for my safety.”

The driver could have killed or injured Catalano simply because they wanted to get to their home, which was two houses away from where Catalano and his colleague, Heavy Equipment Operator Michael Ryan, were working. 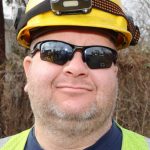 “We need people to be aware of their surroundings,” said Ryan. “Stop texting, speeding and looking down while you’re driving.”

“I smell weed in people’s vehicles all of the time,” said Ryan. “We know what that can do.”

Marijuana is known to have a significant impact on motor skills and reaction time, which are two abilities that need to be fully functional while driving. While adult consumption of marijuana is now legal in New York, it is illegal to operate a vehicle while under the influence of the drug.