Trending
You are at:Home»Workers' Memorial Day» Mourn for the dead, Fight for the living

Mourn for the dead, Fight for the living

By Editorial Staff on May 31, 2022 0 Comments
State Department of Transportation (DOT), Region 4 (Rochester) Local members and DOT co-workers gather in Rochester on Workers Memorial Day in front of Howe’s Plow, a snowplow named in each DOT region in memory of DOT worker Dennis “Matt” Howe 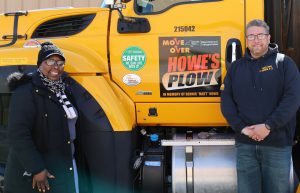 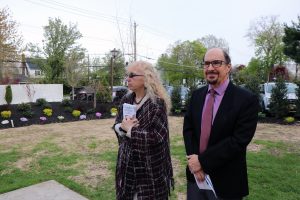 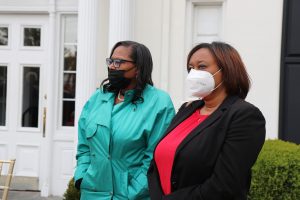 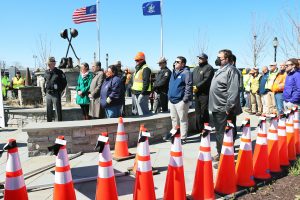 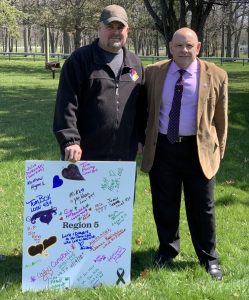 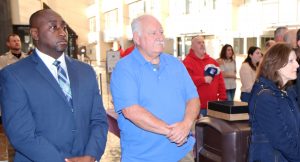 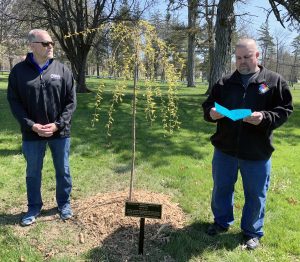 Cayuga County Local President Tom Gabak, left, listens as Central Region Safety and Health Committee Chair Tom Hingher reads the names of fallen workers. Between them is a tree planted as a living memorial to those who have died on the job. 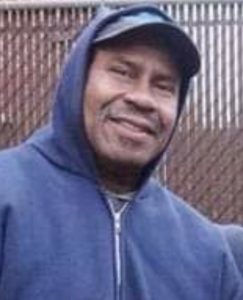 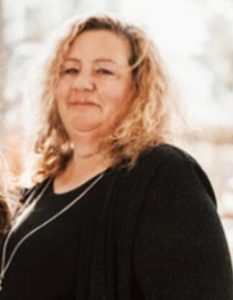