All User Alert: Due to planned system enhancements, you may experience intermittent issues with logging in or accessing your account on this site and the My CSEA mobile app during the next two weeks. We apologize for any inconvenience and request your patience as we work to improve your online experience.

The COVID-19 pandemic has impacted all workers throughout New York, and CSEA has created an informational page to share accurate information regarding how this virus has impacted workers and the many labor relations issues that have arisen from workplace closures and safety protocols.

The staff professionals in our union’s Occupational Safety & Health Department have been closely monitoring the situation and providing appropriate guidance to union members. This includes a series of available on-demand webinars, and a section of Frequently Asked Questions.

Recognizing those who are building our union STRONGER!

CSEA is seeking nominations for our Organizing Awards!

The awards recognize individuals or groups that have strengthened our union by either organizing new members or helping non-members to join. Information on both awards, including the nomination forms, can be found online at: https://cseany.org/award-nominations 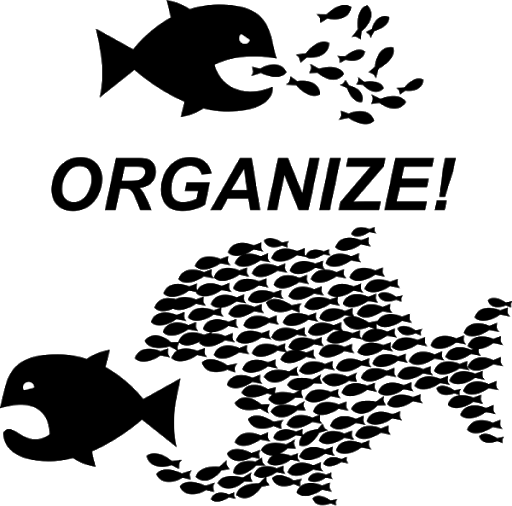 Essential workers: Are you in need of alternate childcare?

If you or any of the members who are performing essential work keeping our state running are in need of childcare, CSEA has been putting workers in touch with members who work as licensed childcare providers. To make such arrangements, call our CSEA/VOICE call center at 877-483-2732.

Welcome to our redesigned web site! We hope we’ve made it easier to navigate and more useful for you. It’s still a work in progress and we appreciate your patience as we work out any issues. Please let us know if you can’t find what you’re looking for or have ideas for what we could add. This is one more way we’re working hard to improve communications to get information to our members and build a stronger union. 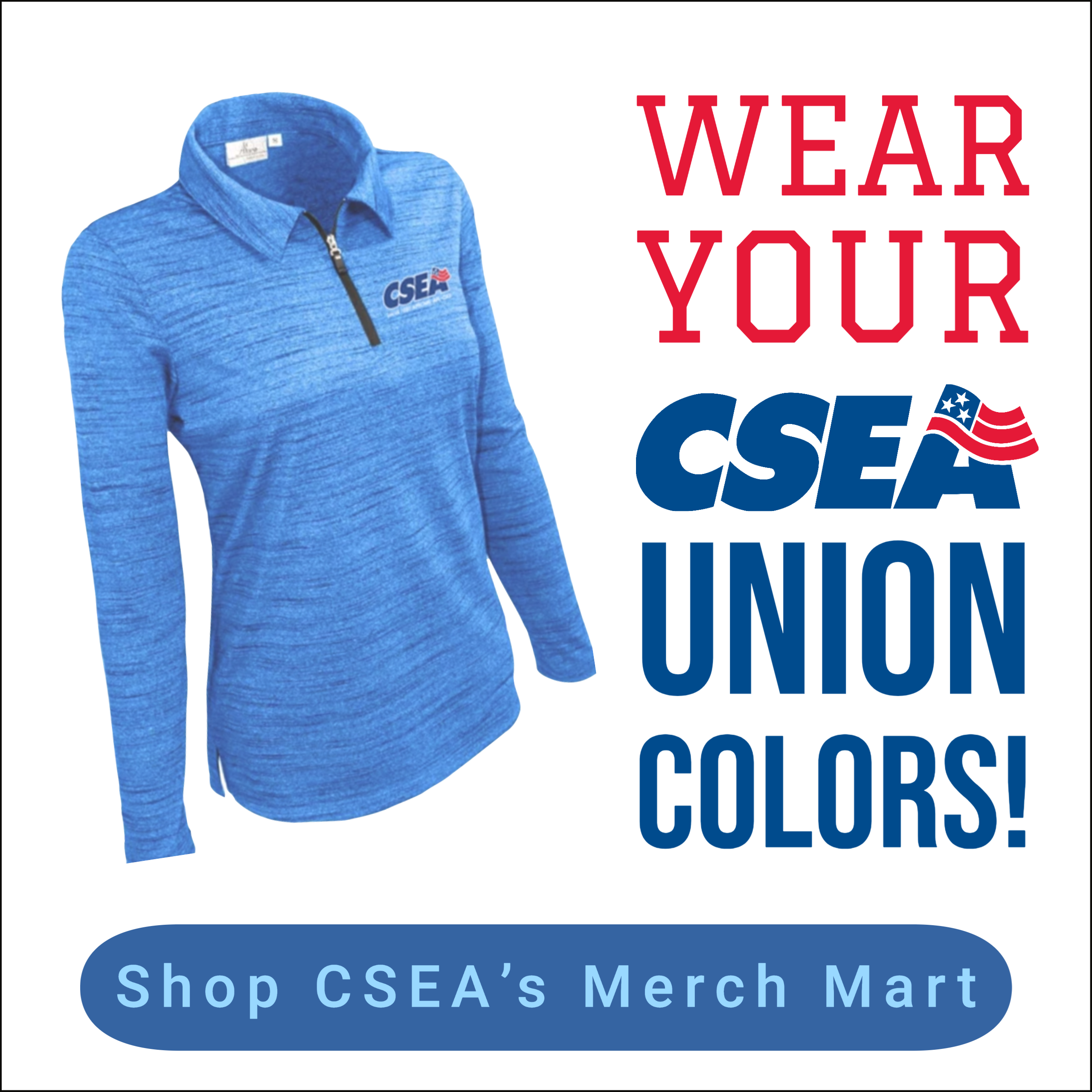 Show OFF your union pride WITH A CSEA SHIRT!

Visit CSEA’s Merch Mart today to purchase shirts and hats bearing the CSEA logo which are union-made in the USA and offered through our partner Ethix Merch.

Order today and wear them with pride and show off your union colors! 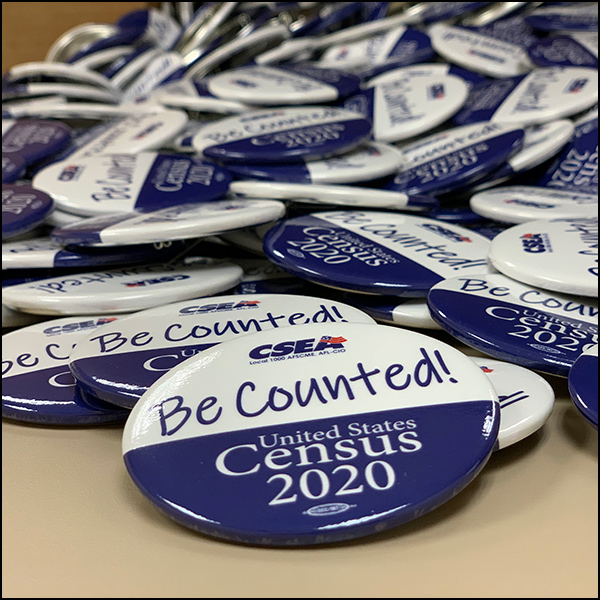 CSEA and the need for an accurate census count

It might seem like during a crisis, the Census should be the last thing on people’s minds. As New York is in deep economic trouble, that’s definitely not the case.

The Census is an opportunity to make sure all our governments and communities get all the funding they are entitled to. This matters to ALL our members. When people fail to get counted, we all lose.

More info on the census. 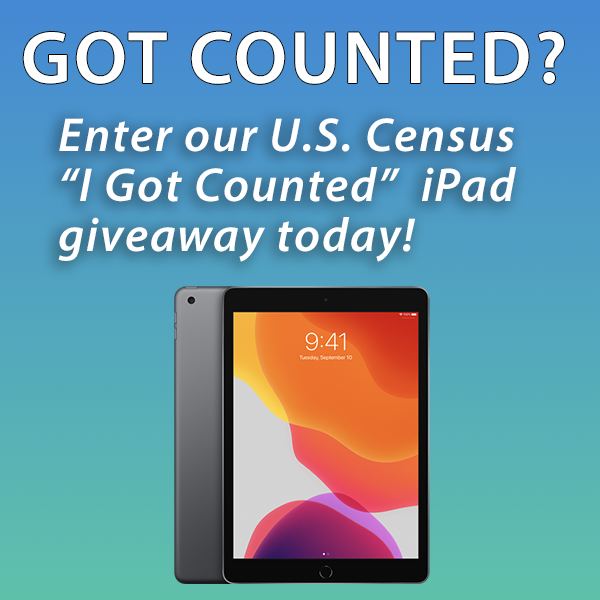 Filled out your Census form? Enter now for your chance to win!

If you’ve already filled out your U.S. Census form, and you’re an active CSEA member or Retiree Division member, you can enter our contest to win one of 7 brand new Apple iPad tablets! You must be logged into this site, and then visit our “I Got Counted” contest entry page. Good luck and thanks for helping ensure New York gets the vital funding we need. Contest drawing will be held after the Census officially concludes on July 31. Only one entry per person throughout the contest period.

Statement from President Sullivan on the death of George Floyd

From our President: We can and must surge forward

Featured union news around our Regions 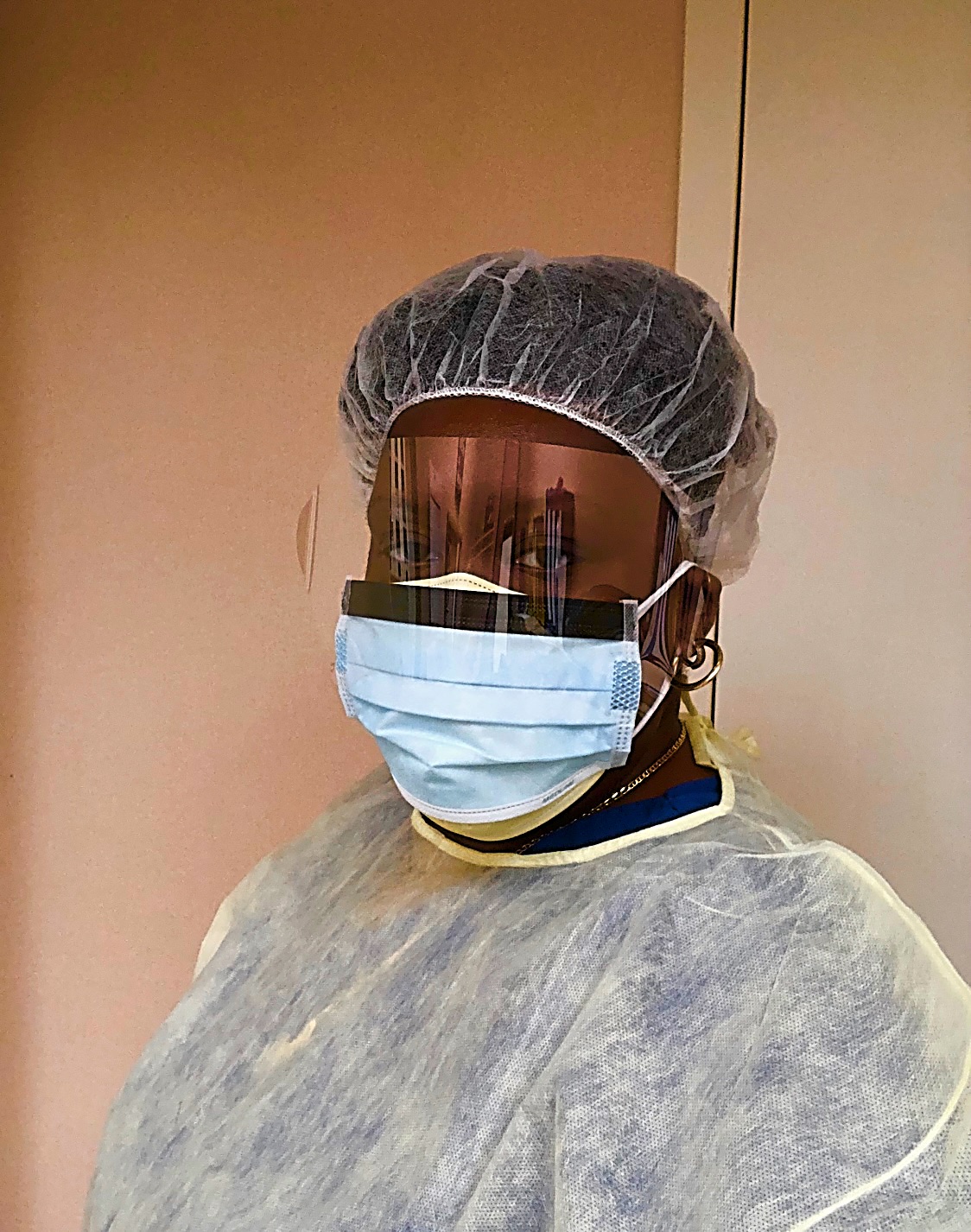 CSEA Pilgrim Psychiatric Center Local 418 Mental Hygiene Therapy Aide Kathy Romain is one of our many front line workers. CSEA thanks all of our members who have played a critical part in keeping our communities running during the COVID-19 pandemic. 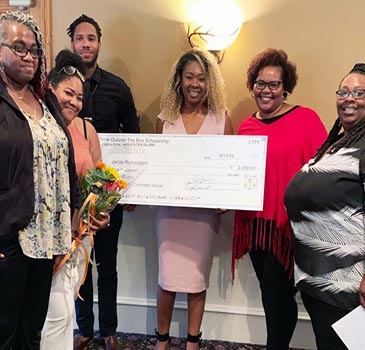 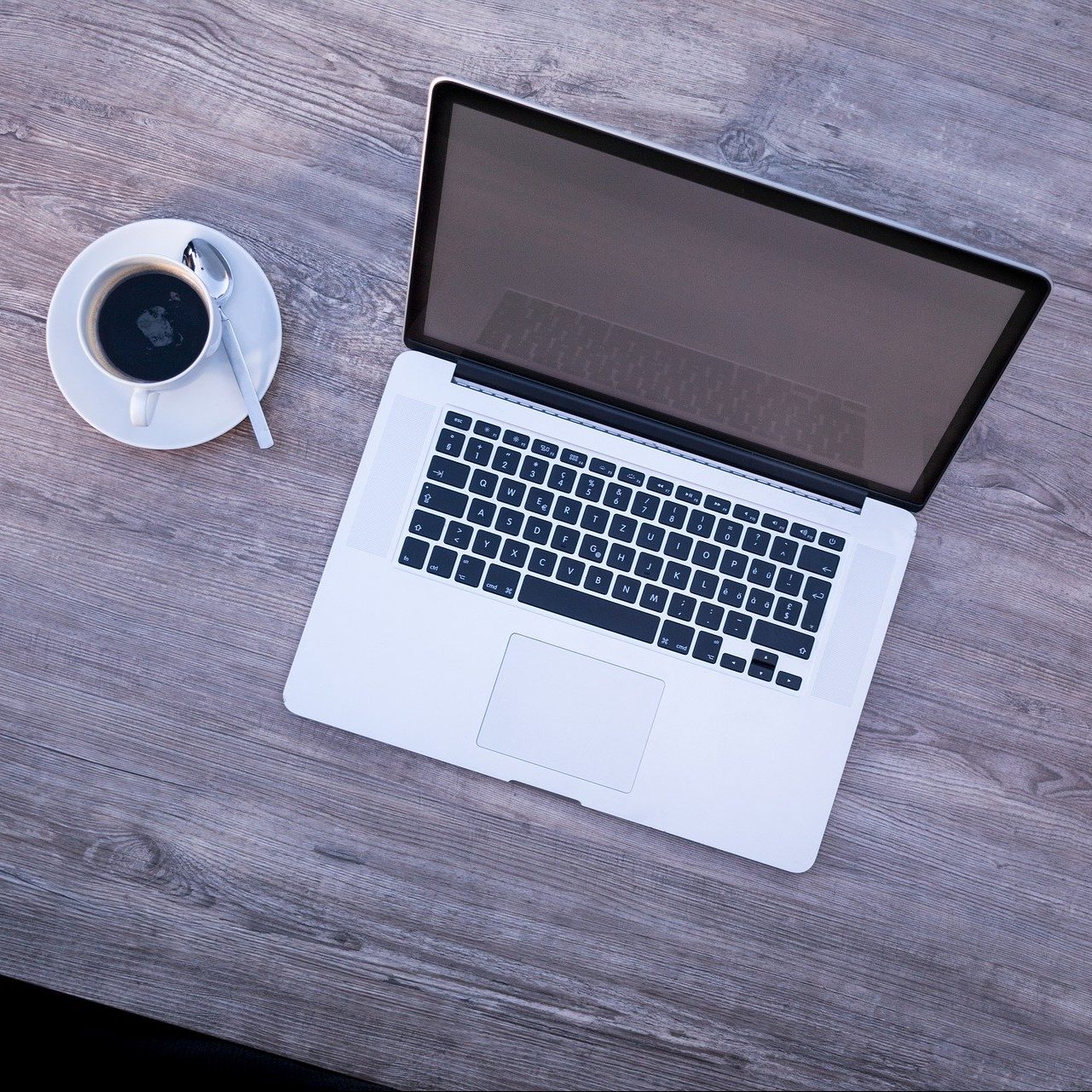 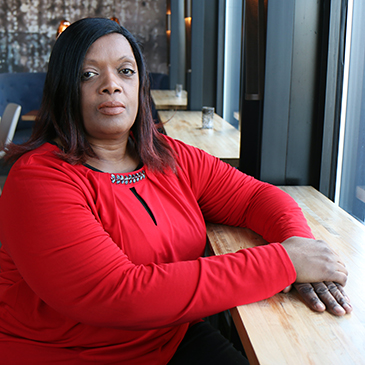 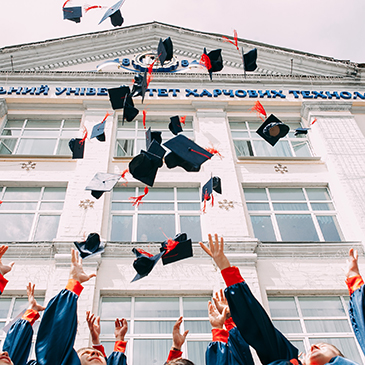 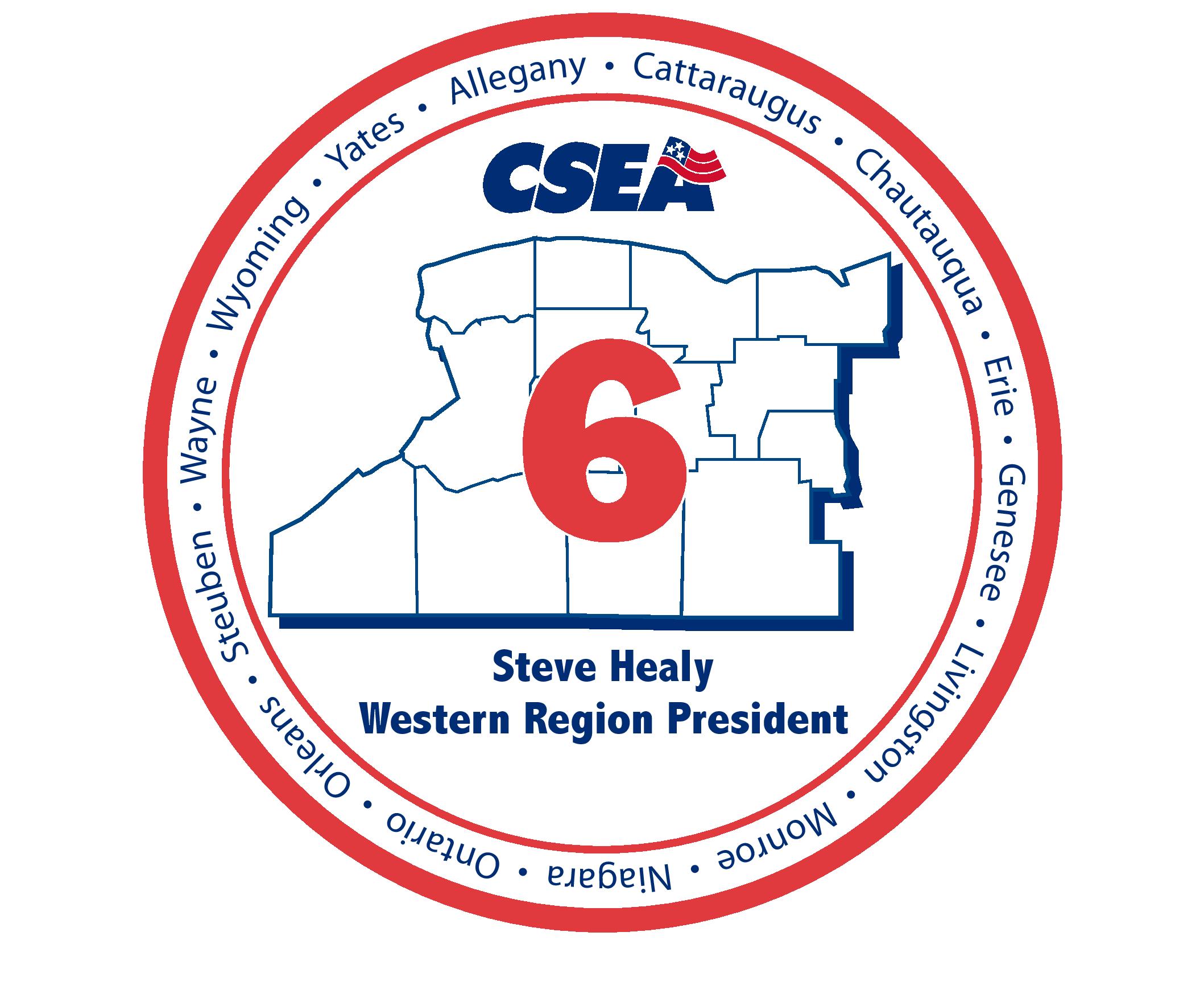