Trending
You are at:Home»Author: Janice Gavin 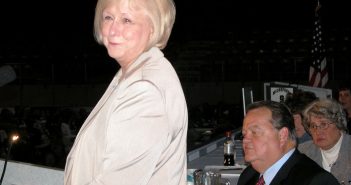 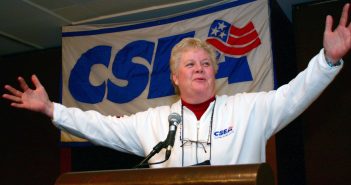 CSEA is mourning the loss of former Statewide Treasurer Maureen Malone, who passed away on… 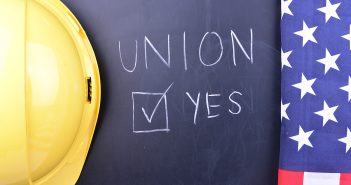 From coffee to tech, workers fighting for respect 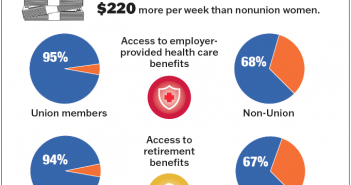 For working women, one of the largest steps toward achieving equality on the job is… 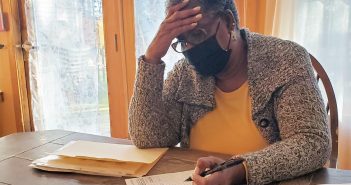 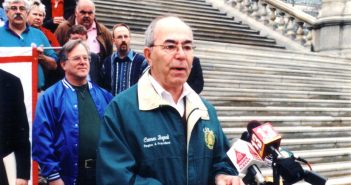 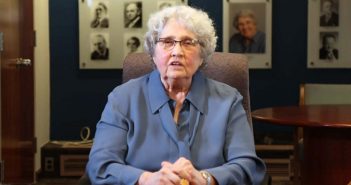 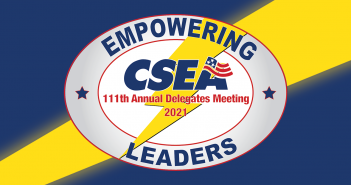 Throughout the COVID-19 pandemic, CSEA members have continued to deliver essential services in their communities,… 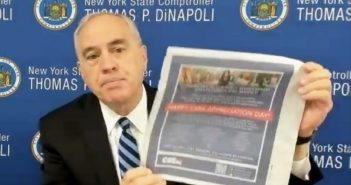 DiNapoli: ‘Your pensions are safe and secure’