Trending
You are at:Home»Statewide»CSEA joins labor in standing with Ukraine 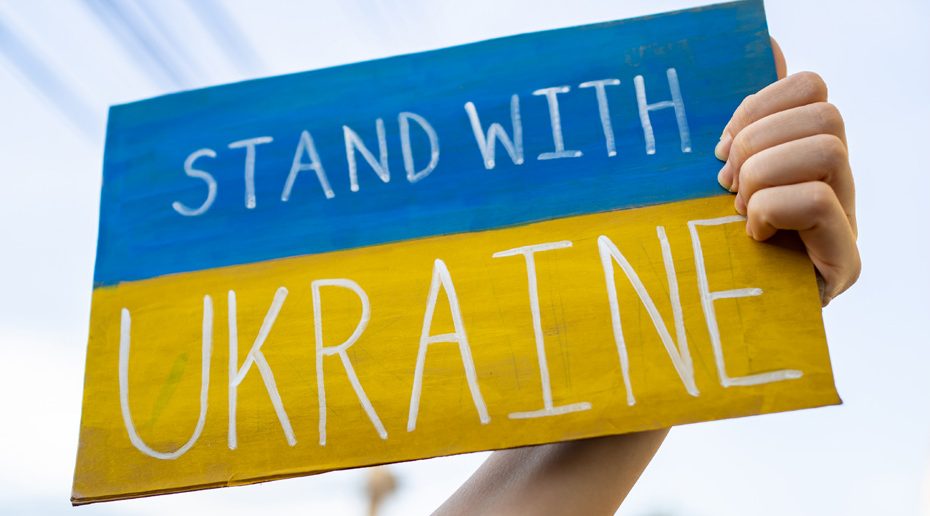 CSEA has joined the global labor movement in condemning the ongoing attacks and invasion by Russia into Ukraine, which, as this edition was going to press, are increasingly devastating Ukraine and its citizens.

“We stand in solidarity with the people of Ukraine,” CSEA President Mary E. Sullivan said. “We also joined our international union AFSCME in supporting the prudent divestment of public pension fund assets from investments with ties to Russia, and recently made a contribution to provide aid to our brothers and sisters in Ukraine.”

CSEA and AFSCME are also supporting the prudent divestment of public pension fund assets from investments with ties to Russia.

New York State Comptroller Thomas DiNapoli announced in early March that the New York State Common Retirement Fund will be prohibited from making new investments into Russian companies, and will review current investments to assess whether they present financial risks that warrant further restrictions or divestment.

Hundreds of American businesses have also withdrawn from Russia. However, many more businesses continue to do business in the country, including, at press time, Koch Industries.

To see a list of business that have withdrawn, suspended operations or are continuing to operate, visit: https://tinyurl.com/companies-withdrawn