Former Rockland County Unit Treasurer Karen Nicholson, as shown on the job in this 2020 file photo.
CSEA fought and won

By Jessica Ladlee on September 30, 2022 0 Comments
Former Rockland County Unit Treasurer Karen Nicholson, as shown on the job in this 2020 file photo. 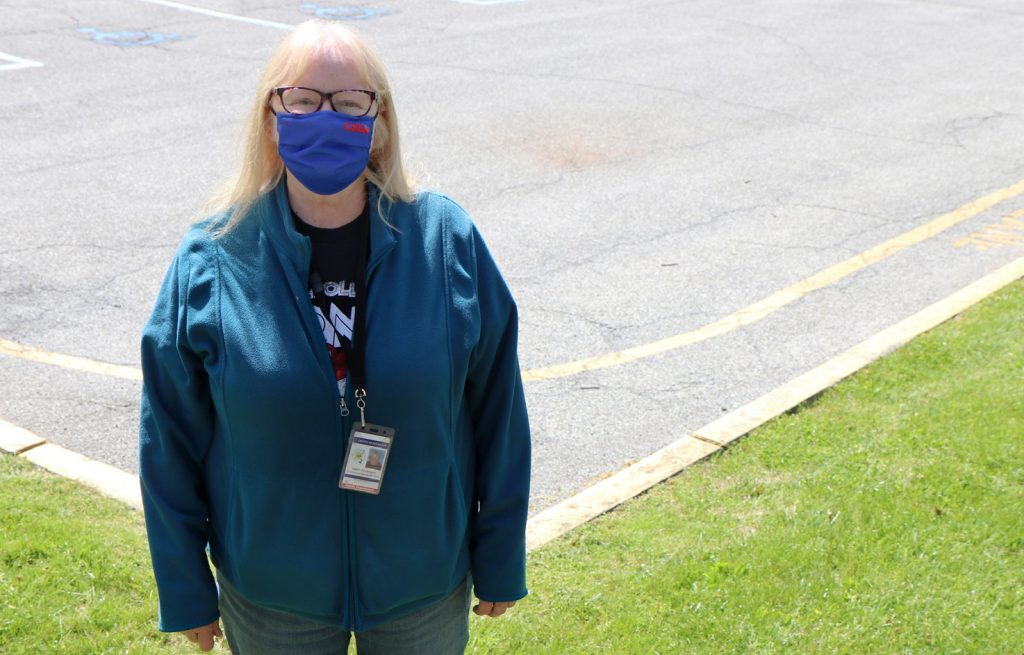 Former Rockland County Unit Treasurer Karen Nicholson, as shown on the
job in this 2020 file photo.

POMONA — Following nearly a decade in litigation, CSEA recently reached a settlement with Rockland County that compensates current and former unit members affected by the closure of the county’s in-house pharmacy in 2013.

“This settlement is a great example of why it’s better to be union,” said Southern Region President Anthony Adamo. “If a member had filed a lawsuit on their own, the mounting legal costs would likely have forced them to eventually walk away from the case. With CSEA having an in-house Legal Department, we were able to keep our attorneys working on this case until we reached a fair resolution.”

The county-run pharmacy that serviced patients was also open to county workers, who were able to fill prescriptions without incurring the copayments charged at private pharmacies.

The union had initially filed an Improper Practice claim against the county with the state Public Employment Relations Board (PERB) for the pharmacy’s closure. PERB ultimately sided with CSEA, but the county filed an Article 78 petition challenging the PERB decision.

The ongoing litigation has now been settled. The agreement provides current members and those who retired after Feb. 1, 2013, a lump sum payment that is intended to cover the costs of prescription copayments incurred since the pharmacy closure, as well as some future costs.

Not only did CSEA pursue the case knowing that the pharmacy closure caused a particular hardship for workers in lower-paying titles and those with significant medical needs, our union had an obligation to fight back against a unilateral removal of a longstanding benefit. County workers had been able to use the pharmacy since 1985.

Former Rockland County Unit Treasurer Karen Nicholson, who recently retired, was a unit officer at the time CSEA filed the initial charge. Nicholson said that she and other members appreciate our union’s perseverance in the case.

Nicholson noted that while it would have been ideal to retain the county pharmacy, fighting for compensation for this lost benefit was important.

“For us to come back after all this time and have a settlement for the members means a lot,” said Nicholson.