SYRACUSE — For longtime union activist Sally Heater, giving back to the community is just something you do, just like belonging to our union.

Heater grew up in a union household. Her mother and brother were CSEA members, as is her daughter, making our union a multi-generational affair. A member for more than forty years, she would never give up on her union, just like she would never fail to help someone in need… it’s just her nature. It’s not surprising, as she spent the majority of her career in human services, working for the Onondaga County Department of Social Services and then the County Health Department until her retirement.

Now in her post-retirement career as a child care provider, Heater remains a union activist as an officer of CSEA/Voice Local 100A, the union’s child care provider local she helped organize. She regularly has her day care children volunteer to help her with community projects, whether it’s filling backpacks with school supplies to donate to area schools, cleaning up trash in local parks, or donating supplies for veterans’ homes. 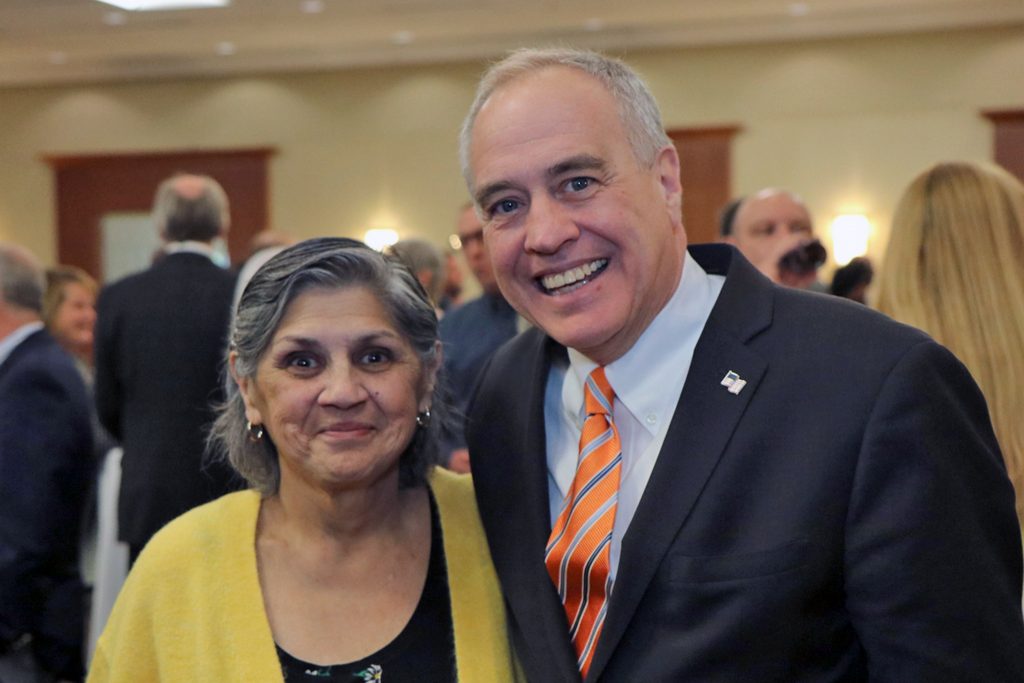 “If Sally learns of a short-coming in the community, she responds and usually brings her children, grandchildren, great-grandchildren and day care children to ensure they understand what it means to be a good citizen,” said her award description.

Sally is an active member of our Central Region Womens and Veterans Committees, and also serves as the Secretary of Syracuse Area Retirees Local 913.

“Sally deserves this award better than anyone I know, because she’s constantly doing things in the community and for our union, putting a good face on our union,” said Syracuse Retiree Local President Charlotte Adkins. “She’s an example that everyone could and should follow. She’s good at it because she’s done it for a long, long time.”

Several Central Region officers were on hand to witness Heater receive her award, including Central Region President Kenny Greenleaf, who gave her flowers on behalf of the Region. 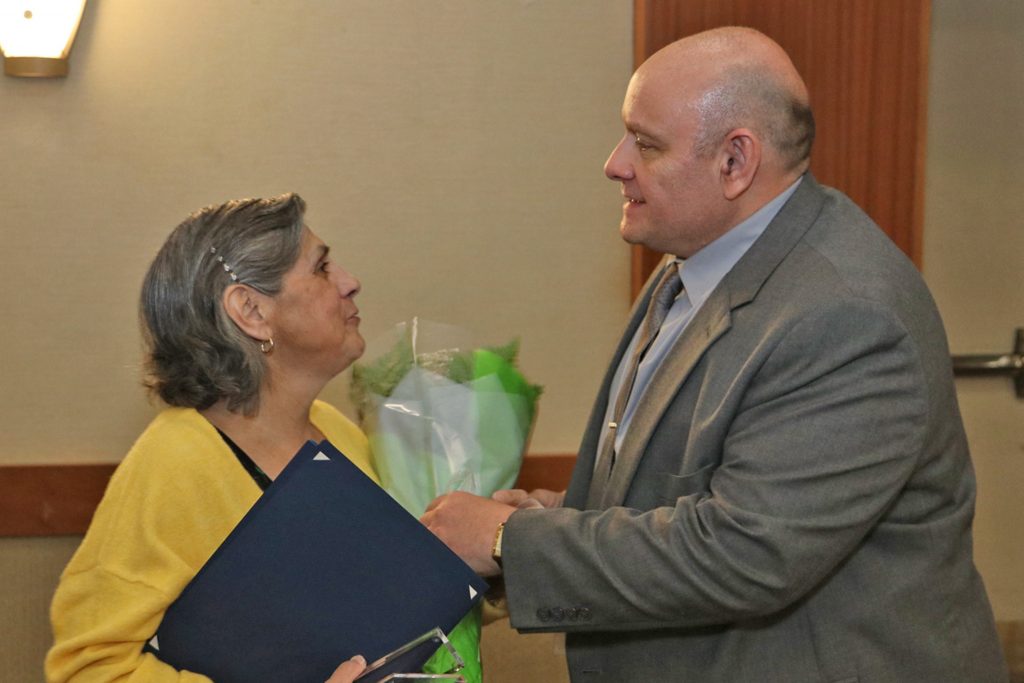 “We are so proud of Sally and the work she does in our union and in her community,” Greenleaf said. “I was so glad to be with her as she was honored with this well-deserved award.”

Heater said she was honored to receive the award, named after a Syracuse area labor activist who was very involved in community service.

“When I found out I was receiving the Charley Bugnacki Award, it was even more special, because he was such a wonderful man. It’s quite an honor for people to recognize you for things that you think are normal,” she said.