“This is no time to be complacent”

When CSEA retirees move to Florida after their careers, they bring with them their pensions, health care and retirement benefits that allow them to have a dignified retirement.

At recent retiree local meetings in Florida, our members pledged to not only fight for retirement security for all public employees, but to stand strong with future retirees who are facing challenges. 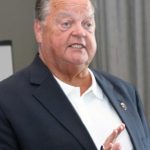 “We’re at a tough time for retirees,” CSEA President Danny Donohue said. “While we need to continue to protect our own pensions and benefits, we also need to help protect our brothers and sisters who provide public services [in Florida]and are paid little money. Working people everywhere deserve respect. It’s up to us to make the change.”

While CSEA retirees in Florida know they are facing challenges, they are still ready to fight. 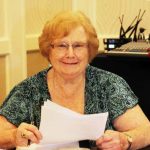 “This is a very serious time for unions,” said Florida State Retirees North Local 952 1st Vice President Joan Reinhart said. “This is no time to be complacent. Make calls and write letters [to elected officials]and attend rallies. You may be retired, but you are a strong voting bloc. We have to do what we can.”
Reinhart urged meeting attendees to reach out to other union members.

“We all have friends who are union members, and they may say to you, ‘they can’t touch me because I’m retired,’” Reinhart said. “We need to tell these people to wake up, because they can touch us.”

Meeting attendees also heard from Florida state legislators who are standing up for retirees and working people. 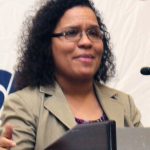 Florida State Rep. Amy Mercado, who represents the Orlando area, spoke about how union-negotiated benefits made a difference in the life of a relative who has been battling a serious illness for years.

“Thanks to a union, she is still alive and fighting,” Mercado said.

“Though you are retired, it’s great to see you working for retirees and working people,” she said.

In addition to learning more about challenges facing our union, retiree members got important updates on their health insurance, learned about the My CSEA App (see page 8), learned about member-only benefits through a lively round of “Jeopardy” and even got to strike a pose through our CSEA Selfie Station. 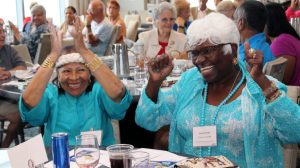 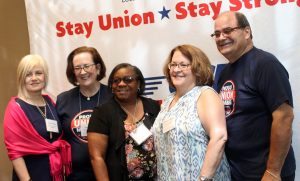 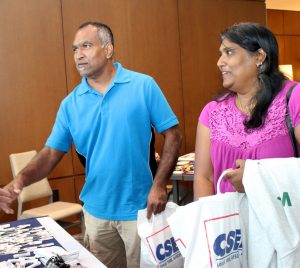 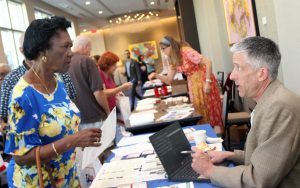 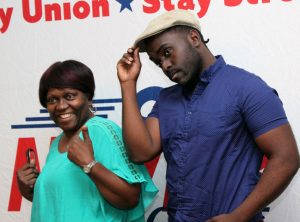 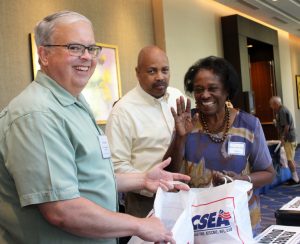 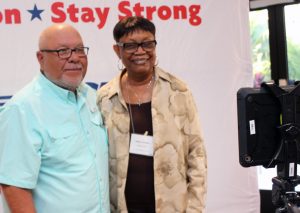 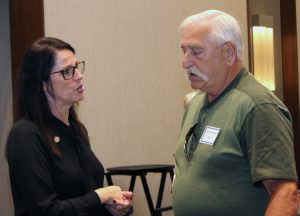 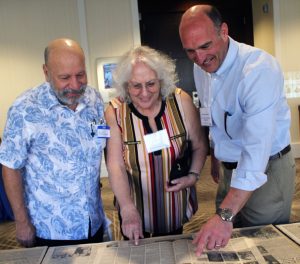 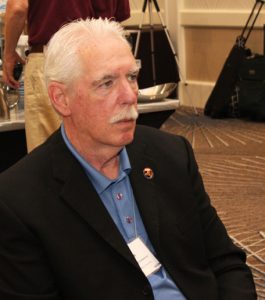 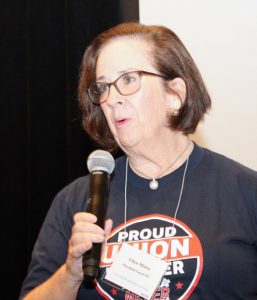 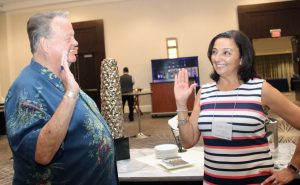 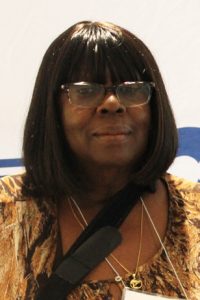 “In the early days [of my career], I didn’t have benefits and CSEA fought for me. Now, I have benefits that I enjoy in my retirement. Union strong.” — Deloris Eason, Local 952, Unit 2 Secretary 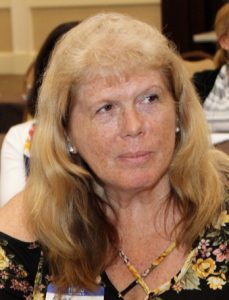 “I love our union. After having a [worksite] accident in 1995, our union fought for my pension and I am doing better today. I tell our family and friends, ‘go union!’” — Kathy McGraw, Local 952 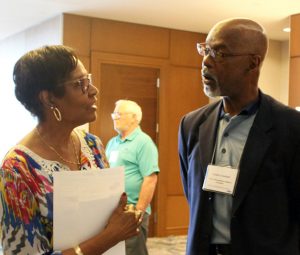 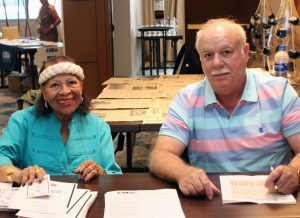 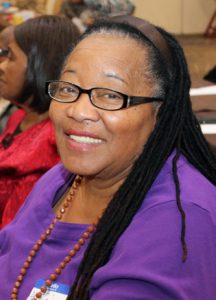 “I worked for the State of New York for 30 years before retiring. CSEA has great life insurance and our union always stood up for our members. I would advise anyone who is eligible to join CSEA as a retiree.” — Andrea Harris, Local 952