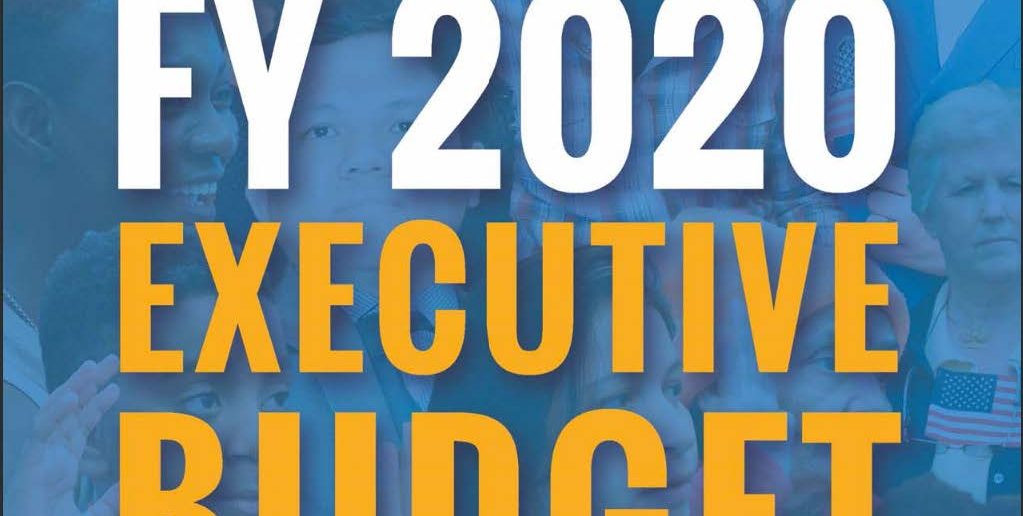 CSEA members played a key role in successfully urging state legislators to reject proposals that would have created a Tier 2 health insurance contribution for anyone hired by the state on or after April 1, 2019; would have capped reimbursement of Medicare Part B premiums for retirees in the New York State Health Insurance Program (NYSHIP) and would have eliminated the state’s reimbursement of the Income Related Monthly Adjustment Amounts (IRMAA) for higher-income retirees as of Jan. 1, 2020.

Other budget agreements
CSEA members from across the state, including retirees, lobbied their legislators to pass a budget that works for all New Yorkers. While the final budget includes some positive steps for retirees and working people, we continue to fight for the services that New Yorkers rely on every day.
While the enacted budget cuts AIM funding for towns and villages where AIM makes up less than 2 percent of their budget, the budget makes these municipalities whole by dedicating revenue from the newly enacted internet sales tax to fill this gap.

The enacted budget also makes the property tax cap permanent with no changes.
The budget establishes a commission to establish a system of taxpayer-financed political campaigns for legislative and statewide offices.

The commission can establish a system that will use up to $100 million annually in public money to match private campaign contributions. The commission’s report is due by Dec. 1, 2019, and its recommendations will be binding unless it is modified by the legislation before December 22. CSEA strongly opposes this proposal and will continue to advocate against this proposal because there are more important needs for our state.

Polls will now be open statewide from 6 a.m. to 9 p.m. for primary elections. Primary Day in New York State will now be held on the fourth Tuesday in June.

The final budget restores a $5 million cut to library aid to keep funding at the same level as last year. The final budget cuts library construction aid by $20 million – from $34 million to $14 million.
Included in the enacted spending plan are several revenue items, including extending the current Millionaire’s Tax for five years.

Beginning in March 2020, single-use plastic bags that are provided to customers in places where sales tax is imposed, such as grocery stores, will be banned. Items such as garbage bags, deli bags, bags for food from takeout restaurants, prescription drug bags and CSEA bags will still be allowed.

The new law allows cities and counties to pass a local resolution to allow stores to charge a 5-cent fee for paper bags. Two cents of this fee will be given to counties to provide re-usable bags to low-income individuals and three cents will be deposited in the state’s Environmental Protection Fund.
For more on the enacted state budget, visit cseany.org.