By Editorial Staff on July 7, 2019 0 Comments
CSEA Westchester Retirees Local President Cheryl Melton, along with the local’s Executive Board members, updates members on the latest union news during the local’s recent luncheon meeting.

CSEA Retirees know that retirement is no time to take a rest! On this page are photos from some recent Retiree events. 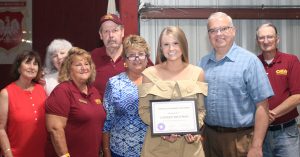 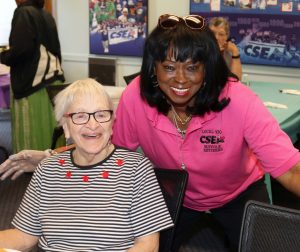 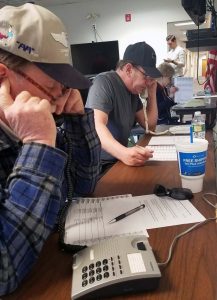 Capital District Local 999 members work the phonebanks at our Capital Region office to urge members to get out and vote in May’s school budget votes and school board elections.