CSEA was very successful in securing much needed federal aid due to members and retirees contributing to our PEOPLE Program.  Through PEOPLE we are able to lobby our congressional representatives and have a strong voice on federal issues.  If you are not already a PEOPLE contributor, please learn more by contacting Kim Wallace-Russo 518 436-8622 or email people@cseainc.org

View a summary of the FY22 NYS Budget here. 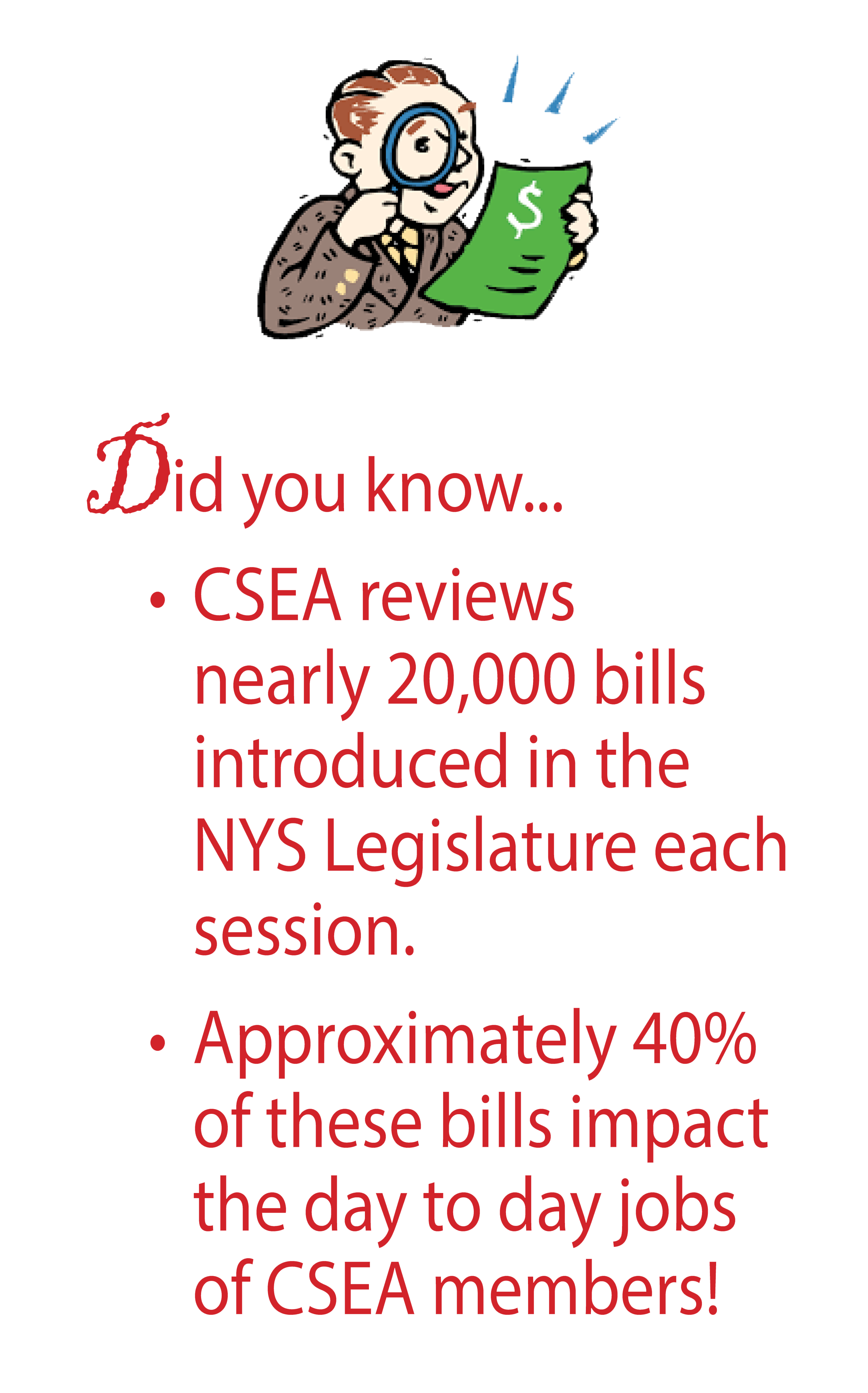