CSEA’s statewide officers are democratically elected every four years by our union members to lead our union forward. Their current term runs from March 1, 2020 to February 29, 2024. Meet them here! 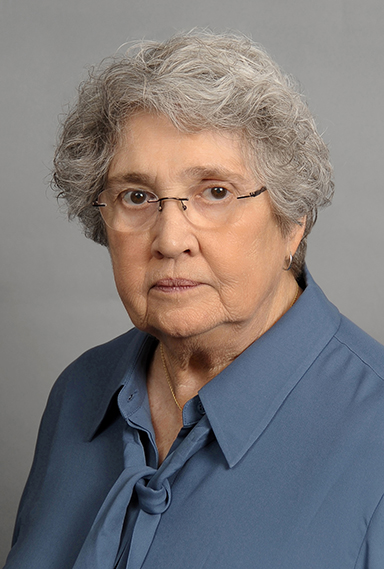 For more than 35 years, Mary E. Sullivan has fought tirelessly for working people’s interests at the grassroots, statewide, and national levels. By mobilizing workers and encouraging internal communication, Sullivan has helped strengthen CSEA’s position as one of New York’s largest and most influential unions.

Sullivan was the first local government official to serve in CSEA statewide office when she was chosen in 1986 by the CSEA statewide Board of Directors to fill a vacancy as treasurer of the union. She went on to twice win overwhelming re-election. Sullivan was elected Executive Vice President in 1994. On November 1, 2019, she became the second woman president of CSEA, and the very first CSEA member from our Local Government Division to serve in the role of president. In February 2020, she was elected to her first full term as Statewide President.

Sullivan has also served as a founding trustee of CSEA’s Political Action Fund since its inception, and previously served as both Vice-Chair and Chair of CSEA’s Local Government Executive Committee. She has been a driving force behind CSEA’s Labor Education and Development (LEAD) program, helping to mold and mentor the next generation of union leaders.

Sullivan earned a Bachelor of Arts degree from SUNY College at Potsdam and is a graduate of the Harvard Trade Union Program at Harvard University. She is a member of the Capital District Chapter of Coalition of Labor Union Women (CLUW), the Coalition of Black Trade Unionists (CBTU) and Pride@Work (P@W).

An active community volunteer, Sullivan continues to serve on the United Way of New York State Board and currently is Board Treasurer of 211NY. She has received numerous awards and recognitions for her service and achievement.

In 2012, Sullivan received the Frances Perkins Award from Eleanor’s Legacy, an organization named in honor of Eleanor Roosevelt dedicated to building a new generation of New York women leaders. The award recognizes the leadership of a New Yorker active in the organized labor movement who is dedicated to improving New Yorkers’ quality of life on and off the job.

Sullivan was also recently honored with the American Labor Studies Center’s Kate Mullany Medal, named for the 19th century Irish immigrant who organized and led the Collar Workers Union in Troy, for her ongoing work in urging women to become labor activists and for her own union leadership.

For more than 46 years Denise Berkley has worked to ensure working men and women have the power of a union behind them with an effective voice to build power, provide security and ensure opportunity for working families.

Her union activism began at the Brooklyn Developmental Center (BDC) where she started working as a Mental Health Therapy Aide (MHTA) in 1979. Her ‘can-do’ attitude catapulted her to a union representative position and two years later, she ran for president of her CSEA Local and won.

Denise Berkley’s historic election to the office of Statewide Secretary for CSEA in 2008 serves as a vivid example of a union member who learned that to make a difference, you must get involved. She has since served as an integral member of the Executive Leadership Team working to keep CSEA strong, united and resilient against the anti-union attacks which have become far too common in recent years. She was elected to Statewide Executive Vice President in February 2020.

Berkley’s philosophy is that through advocating for equal rights, economic justice and social justice, we can build bridges to progress and lift people out of poverty. She lives her values— actively championing the rights of women, minorities and children through her work in the labor movement and community.

A longtime union activist, she remains just as committed today to the ongoing struggle for social, racial and economic justice for workers and communities, as when her activism began as a leader in the local struggle against apartheid in South Africa in her youth.

Berkley is the chair of AFSCME’s Racial, Social and Economic Justice Workgroup where she leads union members across the country in addressing racism and injustice both in the labor movement and in the larger national conversation.

A member of the Coalition of Black Trade Unionists (CBTU) for 34 years, and now as the CBTU National Women’s Chair since May 2013, Berkley has won numerous awards for her activism from various chapters of the CBTU including the prestigious Rising Star Awardfrom the International; recognizing her leadership and commitment to equal rights.

She has also received the Labor Council for Latin America Advancement (LCLAA) Community Engagement Award; the Commitment and Contributions to the Labor Movement and Community Award from SOMOS Inc., recognition of her service in an Official Proclamation from State Comptroller, Thomas P. DiNapoli; the Bertram G. Harris Civil Service Award from the New York State Employees Brotherhood Committee, Inc. and Labor Leader of the Year from the NY State Association of Black & Puerto Rican Legislators.

Berkley has mentored and empowered women of color helping them improve their unions, run for leadership positions within their unions and run for political office in their communities. Berkley said this her greatest achievement of all. She said, “Leadership needs to be visionary and look 20-30 years into the future. “This is why she is active in the CSEA Next Wave movement and serves as the officer liaison to the Statewide Next Wave Advisory Committee, sharing her skills of leadership and empowerment with the next generation of CSEA leaders.

She serves as liaison to the CSEA Statewide Minority Advisory Committee where she focuses on encouraging better connection with members and strengthening our union through engagement. When possible, she also worked as a CSEA Volunteer Member Organizer alongside CSEA Organizing, and has supporting efforts like the Lifespire, QSAC and the Guild for Exceptional Children in NYC.

Berkley proudly serves as a NYS Board Member of the Labor Religion Coalition (LRC) and believes wholeheartedly in its mission; “uniting the power of labor unions, faith leaders and the growing number of committed activist and community leaders from all parts of state, who are determined to make our common vision based on our deepest values (social, racial, and economic justice) a reality in New York State for everyone.”

She is married to Richard, her husband of 44 years and she has a twin brother, Dennis, who is shop steward for the U.S. Postal Service in California. She also has a younger brother, John, and older brother, Walter.

A longtime member of St. Paul Community Baptist Church, she is a member of the Ruby Collective, was a Sapphire Co-Chair for the Jewel Ministry (Women’s Ministry) and is involved with the Queens Power Kick-Off Assembly (Metro-Industrial Area Foundation.)

When asked why she is very active in the labor movement, Berkley said, “The labor movement created a strong middle class and continues to boost our economy. Despite attacks, we are stronger than ever, and we are thriving because we fight with our activism, perseverance and grit. I believe unions are central to protecting all working families and rewarding work again. The key to our future is looking ahead, mentoring and developing leadership that can carry CSEA into the future. Building our union power and maintaining our collective strength is essential to ensuring our children and grandchildren have the same opportunities through the labor movement that we currently have and there continues to be progress in lifting people out of poverty, restoring dignity and equality.” 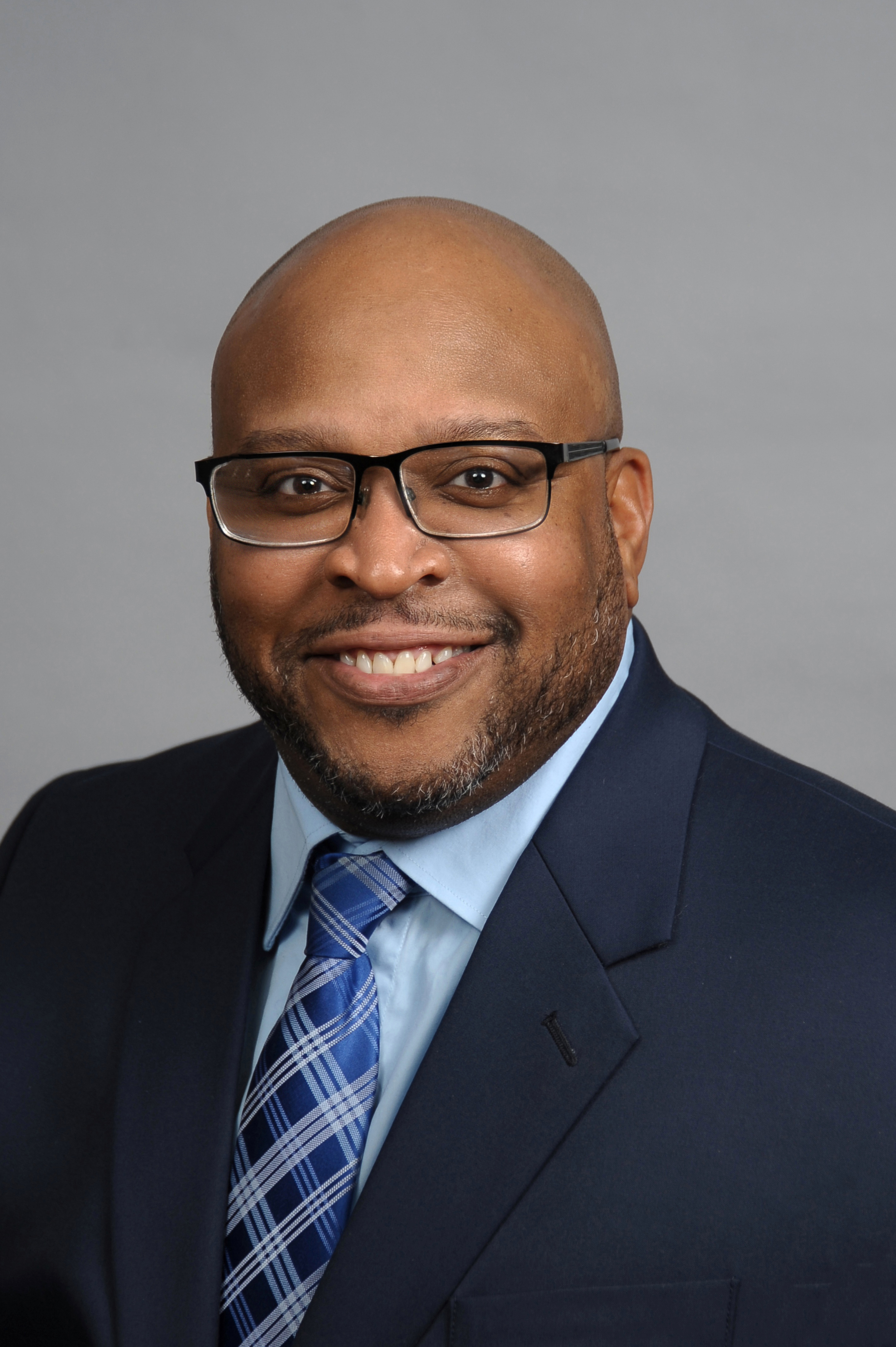 Richard Bebo was elected to his first term as Statewide Secretary in February of 2020.

Prior to that, he served as Capital Region Executive Vice President since September 2014.

Bebo, a Troy native, who currently resides in Colonie, started with NYS DOT in 1999. His activism was spurred by his early involvement as a grievance rep and shop steward.

In addition to his role on the region’s executive board, Bebo served as Vice President of DOT Local 687 from January 2006 until June 2013 when he was elected President, a position he held until 2020.

Bebo also served on the region’s PEOPLE committee and was co-chair of the Membership Committee. In 2009, Bebo completed CSEA’s LEAD program that recruits and mentors members for future leadership roles in the union. Bebo is also an AFSCME delegate. 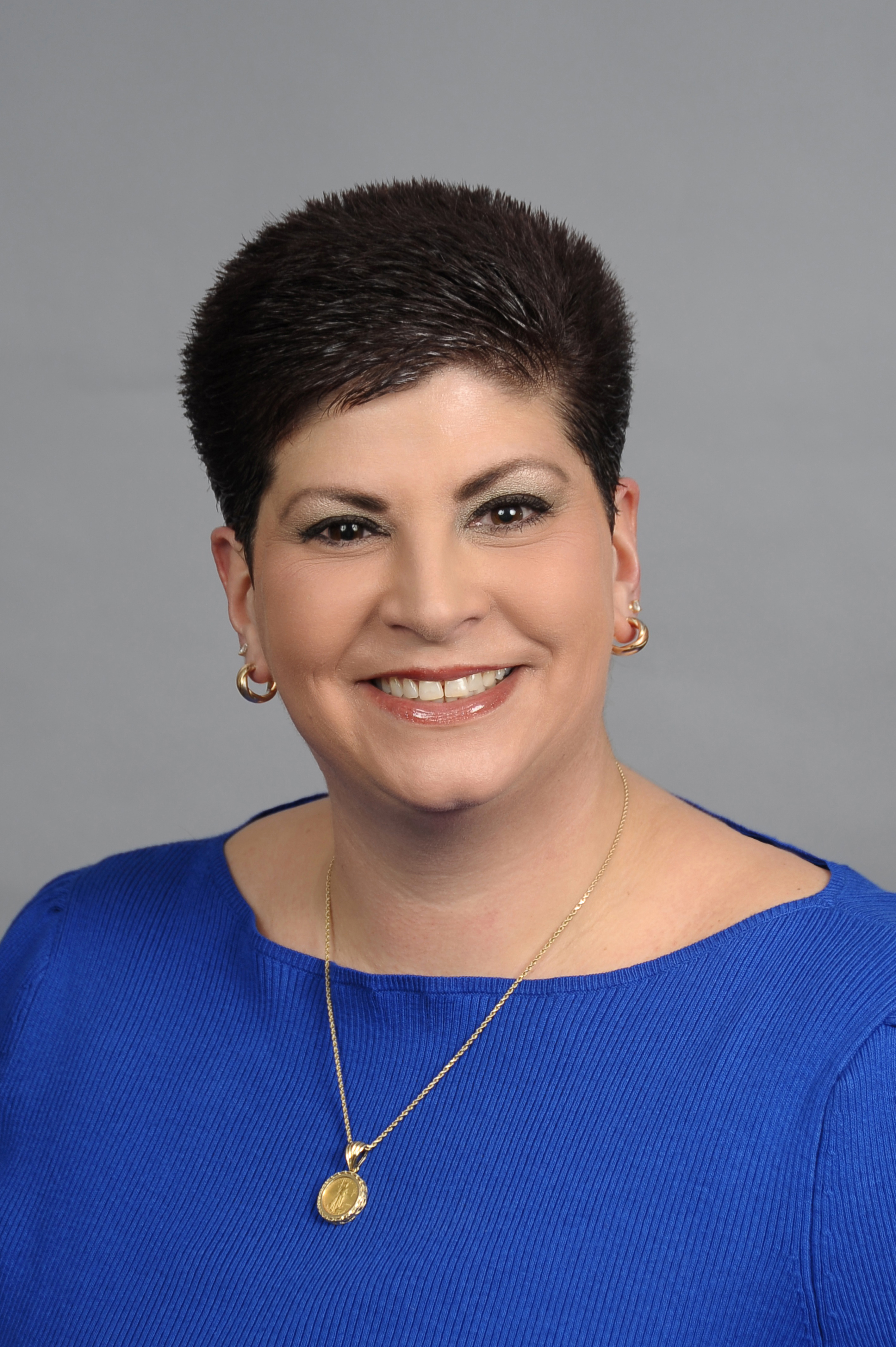 Nicole also served four years as the Treasurer of CSEA Local 834, Onondaga County, from 2013-2017 where she oversaw twenty-two units. As Treasurer, she assisted these units when necessary to ensure that their financial commitments were met when reporting to the Local.

In 2015, Nicole was selected to participate in the CSEA Leadership Education and Development Program. She completed the program in March 2017 and is a proud graduate of the sixth CSEA LEAD class. Nicole has also attended numerous conventions, conferences, training sessions and community events in order to assist our members and to help make our community stronger.