Thanks for visiting our Region web page! CSEA’s Central Region is our union’s largest geographical Region, advocating on behalf of about 45,000 active and retired workers in 20 Counties throughout Northern NY, Central NY, the Finger Lakes, the Mohawk Valley and the Southern Tier. 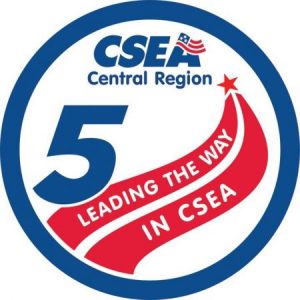 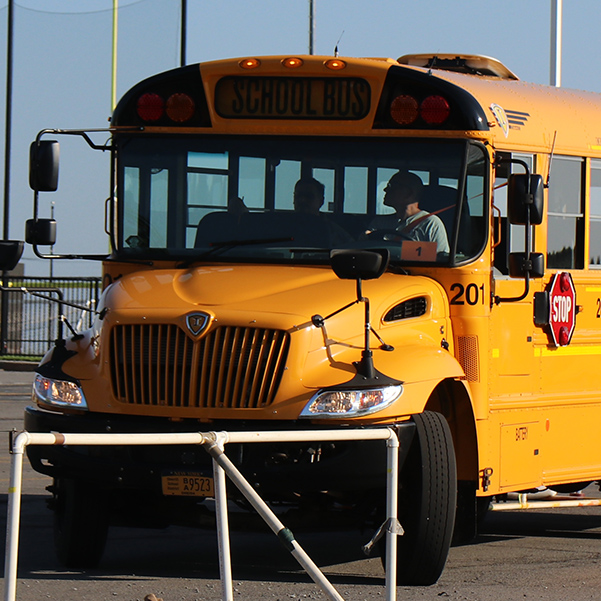 HERKIMER — CSEA members employed as 911 dispatchers in Herkimer County often make split-second decisions on how to respond to an emergency, often while understaffed.

Yet, the dispatchers have been among the lowest paid in the surrounding area, despite covering such a geographically large county — and half of a neighboring one.

Thanks to action taken through our union, 911 dispatchers now have taken a major step toward improving their pay. 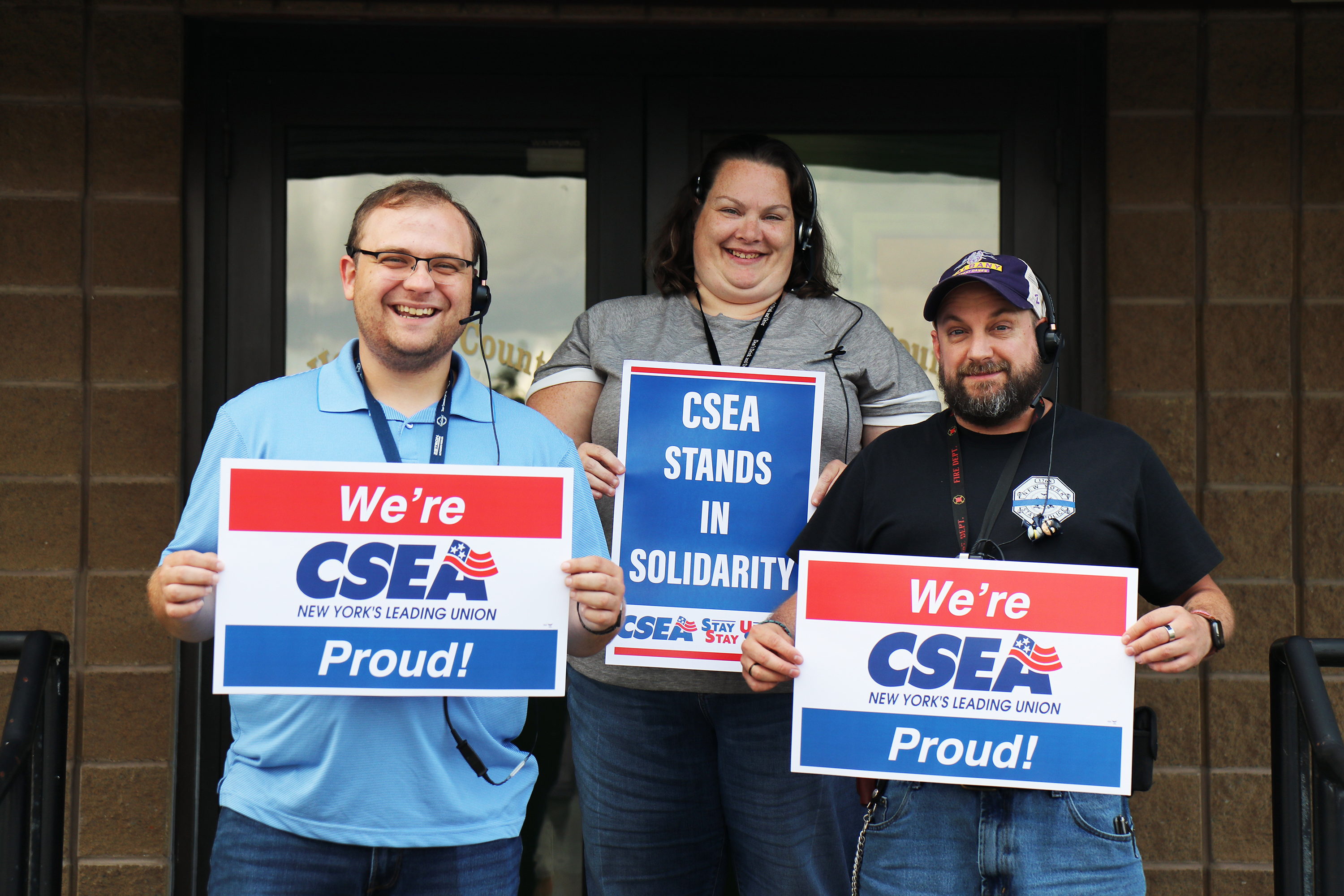 Update your workplace bulletin board!

Bulletin boards at your workplace can be a great source of information for members. Here are some helpful pages to post on yours!

For more information to post on your workplace bulletin board, contact communications specialist Nick Newcomb at nicholas.newcomb@cseainc.org 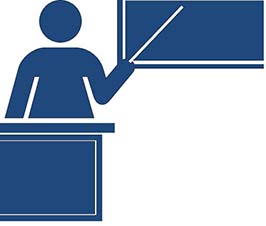 Check back soon for upcoming webinars!