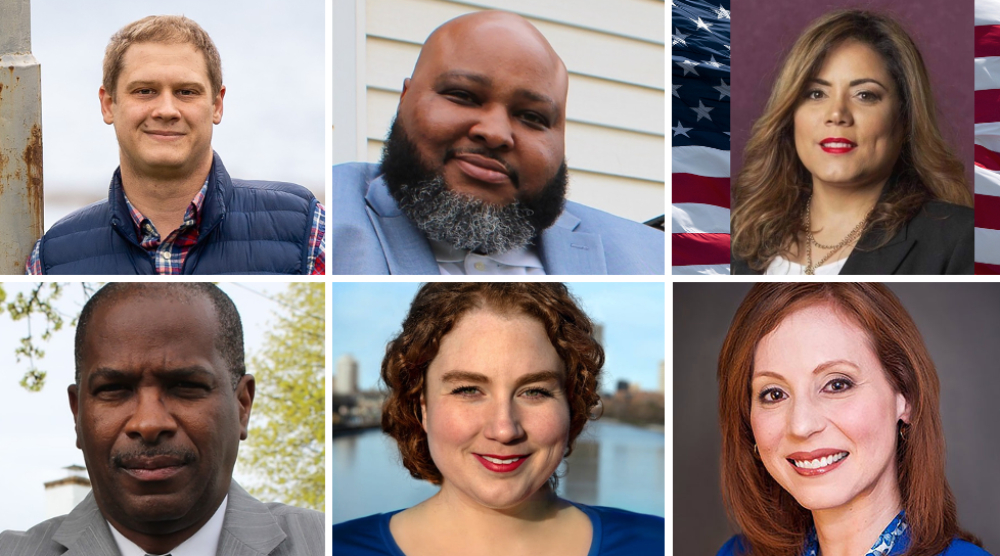 CSEA targeted six races in the primary election, successfully winning all five of them except one, which is still too close to call.

CSEA Monroe County Local President Jim D’Amico said after the election, “The incumbents in the districts we focused on were more concerned with personal outcomes rather than representing the best interests of their constituents. They were putting politics before the people — and above the needs of our working families — and voters decidedly rejected them on election day.”

Western Region President Steve Healy did not mince his words when he learned of the primary election results for the Monroe County Legislature.

Healy said, “For years, the Republican majority in the Monroe County Legislature has gone out of their way to make it very difficult for our CSEA members to deliver the high quality of services our community has come to know, love and respect. It didn’t help much that a few so-called Democratic legislators started to vote with Republicans stalling worker friendly initiatives proposed by County Executive Bello. Whether it’s rejecting our past labor agreements, not advancing or tabling worker friendly policy or dismissing our phone calls just to talk, our CSEA members and the voters of Monroe County ultimately decided enough is enough. Ousting these Democratic outliers and electing pro-worker legislators is a giant step forward for our union.”

Here is a snapshot of Tuesday’s vote, according to unofficial results from the Monroe County Board of Elections:

Mercedes Vazquez Simmons, a CSEA backed candidate beat Vince Felder, the incumbent legislator for the 22nd District. Felder was an aide to the late Assemblymember David Gantt. Felder was also aligned with the Black and Asian Democratic Caucus and voted with Republicans on a regular basis.

Carolyn Hoffman came out on top in a three-way race for the 25th Legislative District seat. She yielded 51 percent of the vote, while Kenneth Muhammad, the party’s designated candidate, received roughly 21 percent of the vote. Dorian Hall received about 27 percent.  Hall will appear on the November ballot via the Working Families Party line.

In the 29th Legislative District, voters overwhelmingly delivered a knockout blow to incumbent Ernest Flagler-Mitchell, who faces multiple allegations of sexual harassment and misconduct. His challenger, union activist and social worker William Burgess, received 67 percent of the vote. Burgess, who was also endorsed by CSEA, carries the Working Families Party line and will face no challenger in the November general election.

The 24th Legislative District contest remains too close to call. Albert Blankley, who was endorsed by CSEA and was the county Democratic Party’s designated candidate, and challenger Rajesh Barnabas, each pulled in close to 50 percent of the vote. Absentee ballots will likely determine the winner. On election eve, only 22 votes separated the candidates.