Trending
You are at:Home»Annual Delegates Meeting»Leadership is key to strong contracts, winning fights

CSEA President Mary E. Sullivan stressed the importance of not only gaining knowledge but sharing those lessons with others.

“Please share what you learn with those you represent,” Sullivan said, in her address to members during the meeting. “We can offer you all the tools and resources we have, but if what you learn doesn’t get passed along to the rest of the membership, we are failing in our responsibility to be the best representatives we can be.”

Many of the meeting’s speakers praised CSEA for its efforts to develop new leaders and grow the skills of veteran ones. 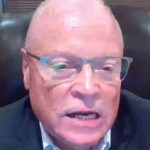 “There is perhaps no aspect of our work where leadership development matters more than organizing,” Saunders said. “This is the key to our growth and future strength and it depends on active engagement from all members.”

A. Philip Randolph Institute President Clayola Brown touted CSEA for developing leaders amid the challenges of the pandemic.

“[The union] is meeting at a time when each of us feels powerless,” Brown said “It’s been almost two years that we have been on shutdown with the pandemic, yet here you are energizing other folks to be leaders, speaking truth to power, representing members and speaking to a broader need.”

Brown noted that CSEA is seen as a model for strong union leadership nationally.

“A lot of [union members]across the country depend on the leaders of CSEA to develop groups [nationally],” she said. “You are an amazing group and you have a platform that is willing to help, but we learn from you.”

AFL-CIO President Liz Shuler, who was recently elected as the federation’s first woman president after the death of former President Richard Trumka, also noted CSEA’s strong leadership amid the challenges that have faced the labor movement in recent years.

“I believe we can accomplish anything when we work together,” Shuler said. “You showed that in the lead-up to the Janus Supreme Court case and in the days after [the decision]. You are CSEA strong, and your example will help guide and inspire us as I am taking on this challenge of moving the AFL-CIO forward.” 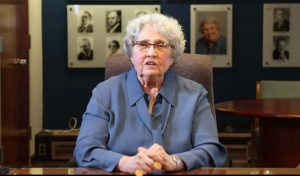 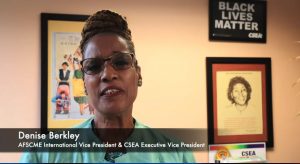 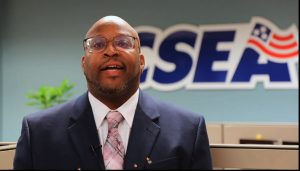 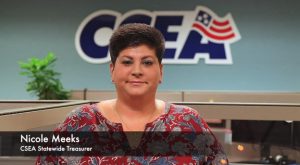 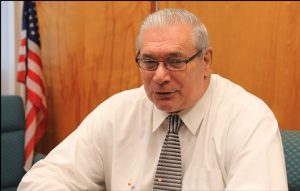 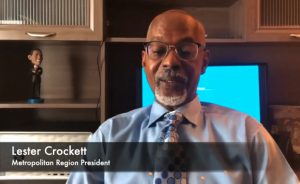 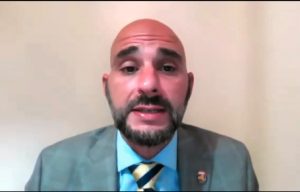 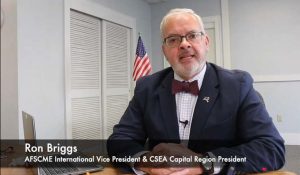 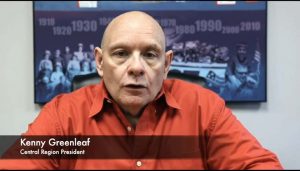 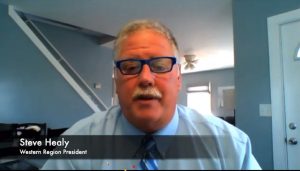 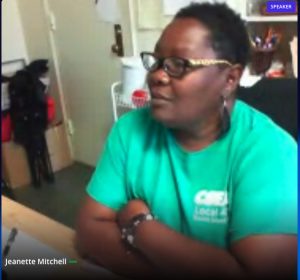 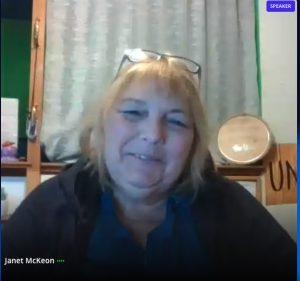