Trending
You are at:Home»Organizing»Volunteer Member Organizers took center stage in 2021 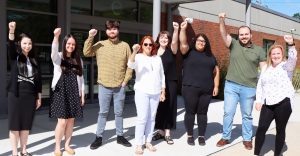 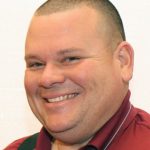 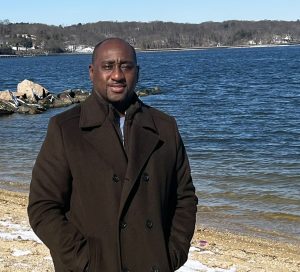 Town of Oyster Bay Local President Jarvis T. Brown, along with the local’s Executive Board, has helped grow our union by helping other town workers, as well as workers in his community, form a union with CSEA. (Photo by Guadalupe Johnson)

Also on Long Island, Town of Oyster Bay Local President Jarvis T. Brown worked with the local’s executive board to recruit, sign up, and organize 44 pool, bay, and sound lifeguards employed by the town into the local. 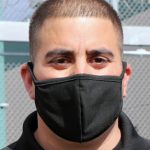 In addition to these almost 200 new members organized into CSEA, several more organizing efforts were led, and campaigns begun, by the following CSEA leaders and activists (in alphabetical order): 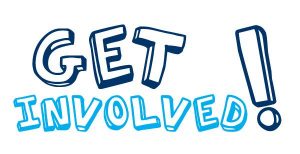